The "Temple?" Sure. Epstein's Virgin-Sacrifice

...There have been varying explanations for the blue-striped “temple.” While the Associated Press account of it was benign, INSIDER’s story about it turned up something that is potentially nefarious....

The "temple" resembles this one: 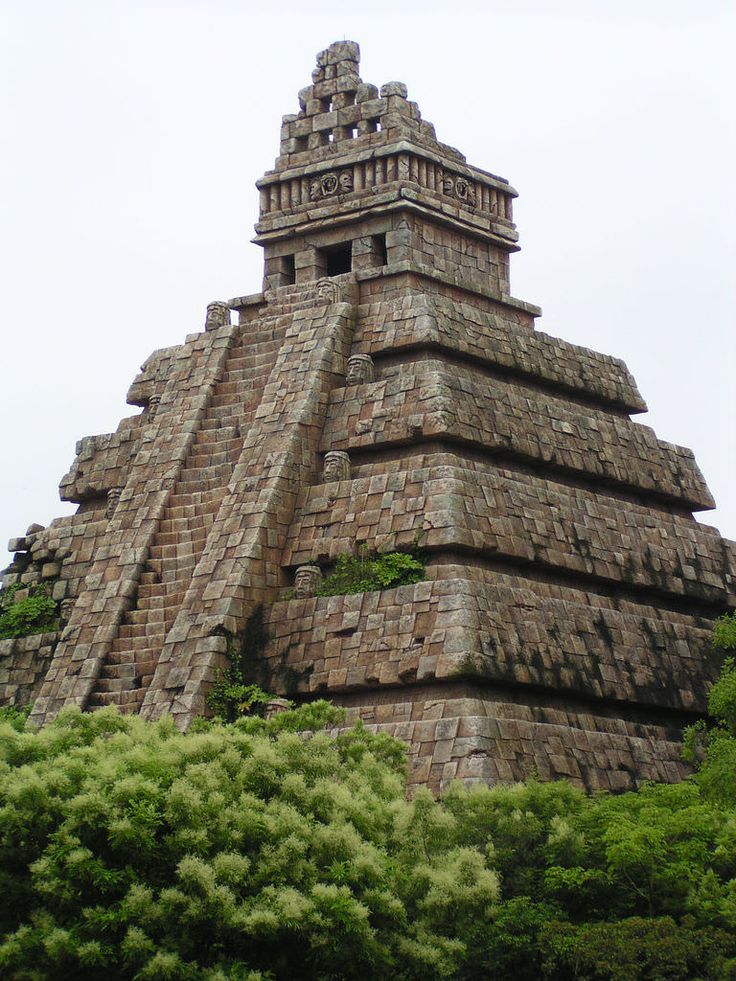 ....which was its Aztec forerunner.  There's one apparent difference: the Aztecs killed their victims.  So far, there's no evidence that Clinton and Epstein did that.
Posted by Dad29 at 9:38 AM