Someone took the trouble to draw up a list of Democrat- and Nazi- operating similarities.

It's ..........   chilling.  Aside from the ChinaFlu Passport scheme being pushed by Michael Bloomberg, there's:

censorship and eliminating any cultural institution, publication or speech that did not fully support them

indoctrinating the citizenry through propaganda and “fake news.”

preyed on class envy to stoke tensions and resentment

...In an extraordinary juxtaposition the Nazis were able to vilify the wealthy and the industrialists while the subjects of their vitriol voluntarily financed the Nazi Party and its political campaigns....

The playbook is not new.  But unlike the Warsaw ghetto Jews, US citizens have more than a couple of six-shooters available.  Let's pray we don't have to use the goods, eh? 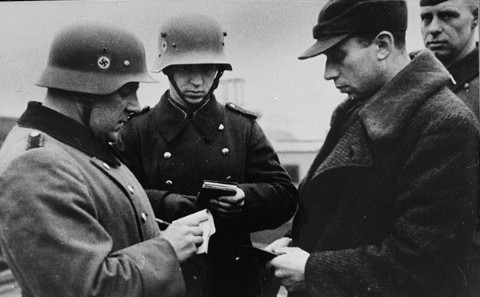