This is a woman who ATL police believe torched the Wendy's during the demonstrations following the shooting of Rayshard Brooks. 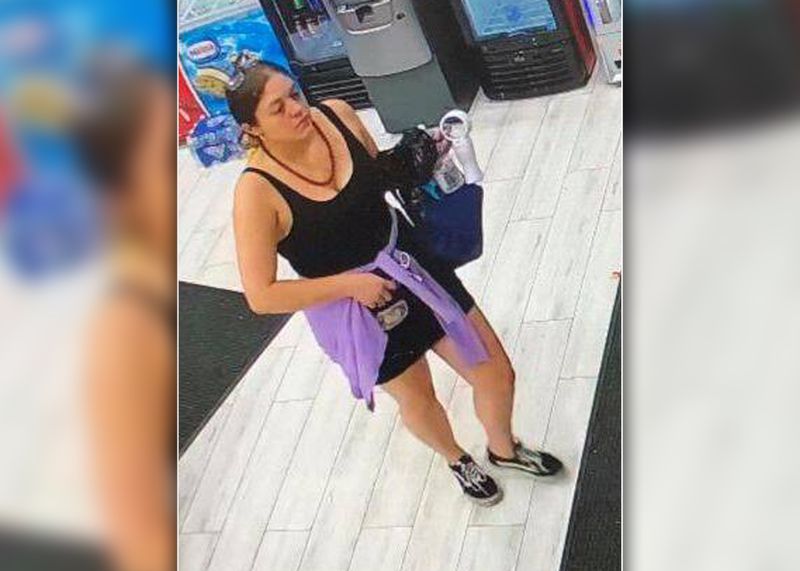 She had a somewhat unusual piece of equipment in her bag.

...The Georgia Arson Control Board also offered a $10,000 reward leading to the two women’s arrest and conviction, mirroring the amount offered by Crime Stoppers.

The fire was started in several locations with a variety of incendiary devices, such as homemade blow torches, fireworks and combustible materials that were lit and lobbed inside, Atlanta Fire Section Chief James Oliver said in a news conference,...