CNN to Air Special on Trump

Perhaps one of you dear readers will watch it for us.

[A] CNN special titled "The Insiders: A Warning from Former Trump Officials" [is]  set to air Sunday. Former national security adviser John Bolton, former Health and Human Services Secretary Rick Bright, and other former Trump administration officials who have criticized the president are set to appear in the special.

This is the cast CNN assembled for the event.  Don't be deceived; this is a faithful representation of Kelly, Bolton, et.al.  See Col. Vindman on the extreme left with the blonde wig, for example. 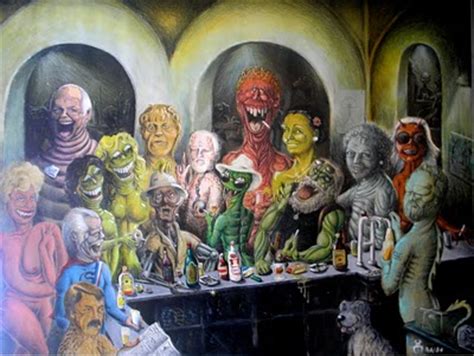 A GREAT SPELL CASTER (DR. EMU) THAT HELP ME BRING BACK MY EX GIRLFRIEND.
Am so happy to testify about a great spell caster that helped me when all hope was lost for me to unite with my ex-girlfriend that I love so much. I had a girlfriend that love me so much but something terrible happen to our relationship one afternoon when her friend that was always trying to get to me was trying to force me to make love to her just because she was been jealous of her friend that i was dating and on the scene my girlfriend just walk in and she thought we had something special doing together, i tried to explain things to her that her friend always do this whenever she is not with me and i always refuse her but i never told her because i did not want the both of them to be enemies to each other but she never believed me. She broke up with me and I tried times without numbers to make her believe me but she never believed me until one day i heard about the DR. EMU and I emailed him and he replied to me so kindly and helped me get back my lovely relationship that was already gone for two months.
Email him at: Emutemple@gmail.com
Call or Whats-app him: +2347012841542