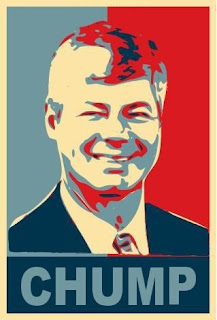 ...can an executive order correct all of the abortion-related problems in the bill?

The answer is a resounding no. While a carefully worded executive order might be able to take care of some of the mandate concerns, it cannot correct all of the abortion-related problems with the bill. A statute cannot be undone by an executive order or regulation. For example, an Executive Order cannot prevent insurance plans that pay for abortions and participate in the newly-created exchanges from receiving federal subsidies, because this allowance is explicitly written in the bill.

The fact that statutes cannot be overridden by executive orders or regulations has been repeatedly affirmed by the United States Supreme Court. In 2006, the Supreme Court struck down an executive order issued by President Bush to invoke military commission jurisdiction over Hamdan because Congress had impliedly prohibited this action. Hamdan v. Rumsfeld, 548 U.S. 557, 579-80 (2006).

Further, Executive Orders can be undone or modified as quickly as they are created...

I would remind Stupak that Gitmo is still open and that US troops are still in Iraq. Which is to say that ObamaPromises are.....ahhh.......malleable.

In a year or so, Stupak will re-enter the Michigan State Patrol's employ as a traffic cop. I'm sure he'll hear from a number of constituents about this cave-in.