Not Even a Republic Anymore 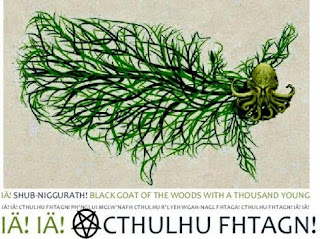 About 7 hours ago, ObamaCare was introduced to the Senate floor.

It's a 2,000-page bill; it will have a "manager's amendment" attached which will run a few hundred pages.

It may pass the Senate as soon as Monday. (Apparently Nelson is happy-er.)

Until this morning, NO ONE except a Secret Few in the US Senate had seen the bill. It is a very safe bet that few Senators will actually read the damn thing, much less understand it in its entirety. Think Feingold will read it? Herbie Kohl?

At one time, this country was a Republic; we were told that we were represented by people who would act in the national interest. But they won't even read this bill, much less understand it.

Who conducts business this way?

Only people with something to hide.

Only furtive power brokers doing everything in their power to avoid full, public scrutiny and an open, deliberative process.

Welcome to another sneaky Saturday in the Senate brought to you by the Democrat culture of corruption.